How does Snail mucin heal scars

Unusual but yet so amazing for your skin. Snail slime is filled with beauty-enhancers like hyaluronic acid, collagen, glycolic acid, elastin and copper peptides. It naturally fills fine lines, reduces acne scars, stretch marks and smoothes the skin. The properties of snail mucin have been known since the Antiquity and have been used by the Mapuche tribe, Southern Chile, for ages before anyone started to sell it. Discover this ancestral life-savior now and save your skin from aging!

How does Snail mucin heal scars

Snail mucin has some amazing regenerating properties that are truly effective regarding scars! When applied on a daily basis, it is capable of diminishing and even making scars disappear :

How does snail mucin reduce scars?

Into the wild, the mucin helps snail to self-regenerate when it hurts. This gastropod is capable of self-healing its body and to restore in whole shell in a few days.

Laboratories have scientifically proven that snail slime contains many actives that help regenerating cells such as allantoin, collagen or hyaluronic acid. Its fantastic healing properties on the human skin have been known since Antiquity! As snail secretion also contains glycolic acid it behaves as a natural exfoliator that regenerates the skin and unifies the complexion.

How to choose a good snail cream that is highly effective on scars?

There are so many snail creams on the market. But watch out! All are not good quality ones. So you don't get it wrong, we advice you to choose a cream which has a lot of natural ingredients. The product has to be highly concentrated in snail mucin so it reduces fine lines. The more slime you get the more effective it will be.

Just so you know, snail mucin originated from Chile is from a better quality as snails are picked up in the forest and released in nature after collected the mucin. FYI snail creams are used in Chilean hospitals to heal burns.

Reduce your scars with Caracol Skincare

Caracol Skincare snail creams made to reduce scars, contain between 82,9% and 85,2% of purified snail mucin. Our creams are a blend of natural ingredients such as plant extracts selected for healing, moisturizing and regenerating benefits.

To wipe out your scars, we advise you to use one of these 3 Caracol skincare products. 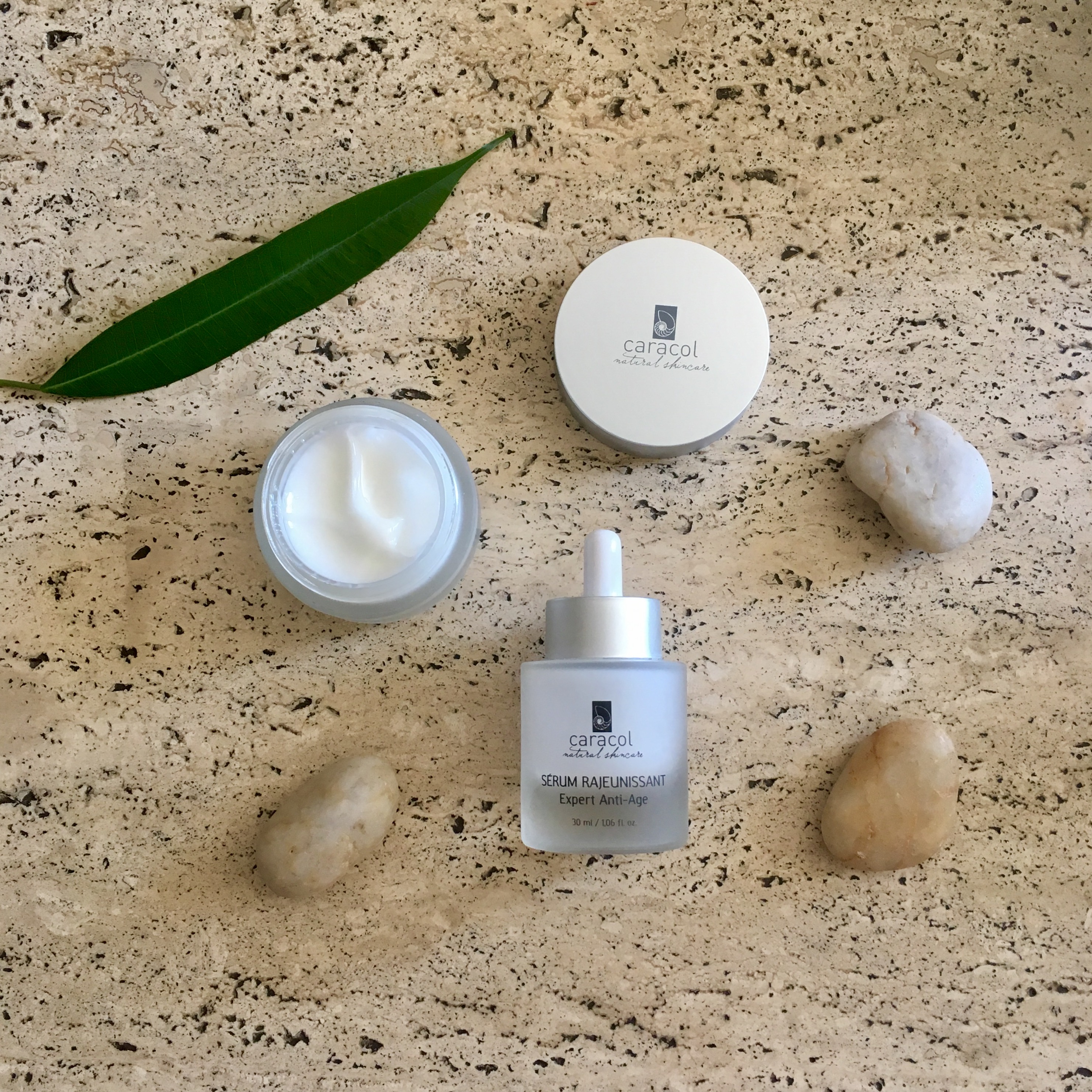 Regenerates the skin cells, heals and boosts cells renewal.
The regenerative effect is amplified by Biosaccharide Gum-1 Gel,  a polysaccharide of plant origin that proceeds the same way hyaluronic acid does. It's a natural "filler" for fine lines.

Try this nutritious snail cream on

of snail mucin! Which is truly unique

in the cosmetics industry!