The 10 most amazing facts about snail slime!

Unusual but yet so amazing for your skin. Snail slime is filled with beauty-enhancers like hyaluronic acid, collagen, glycolic acid, elastin and copper peptides. It naturally fills fine lines, reduces acne scars, stretch marks and smoothes the skin. The properties of snail mucin have been known since the Antiquity and have been used by the Mapuche tribe, Southern Chile, for ages before anyone started to sell it. Discover this ancestral life-savior now and save your skin from aging!

The 10 most amazing facts about snail slime! 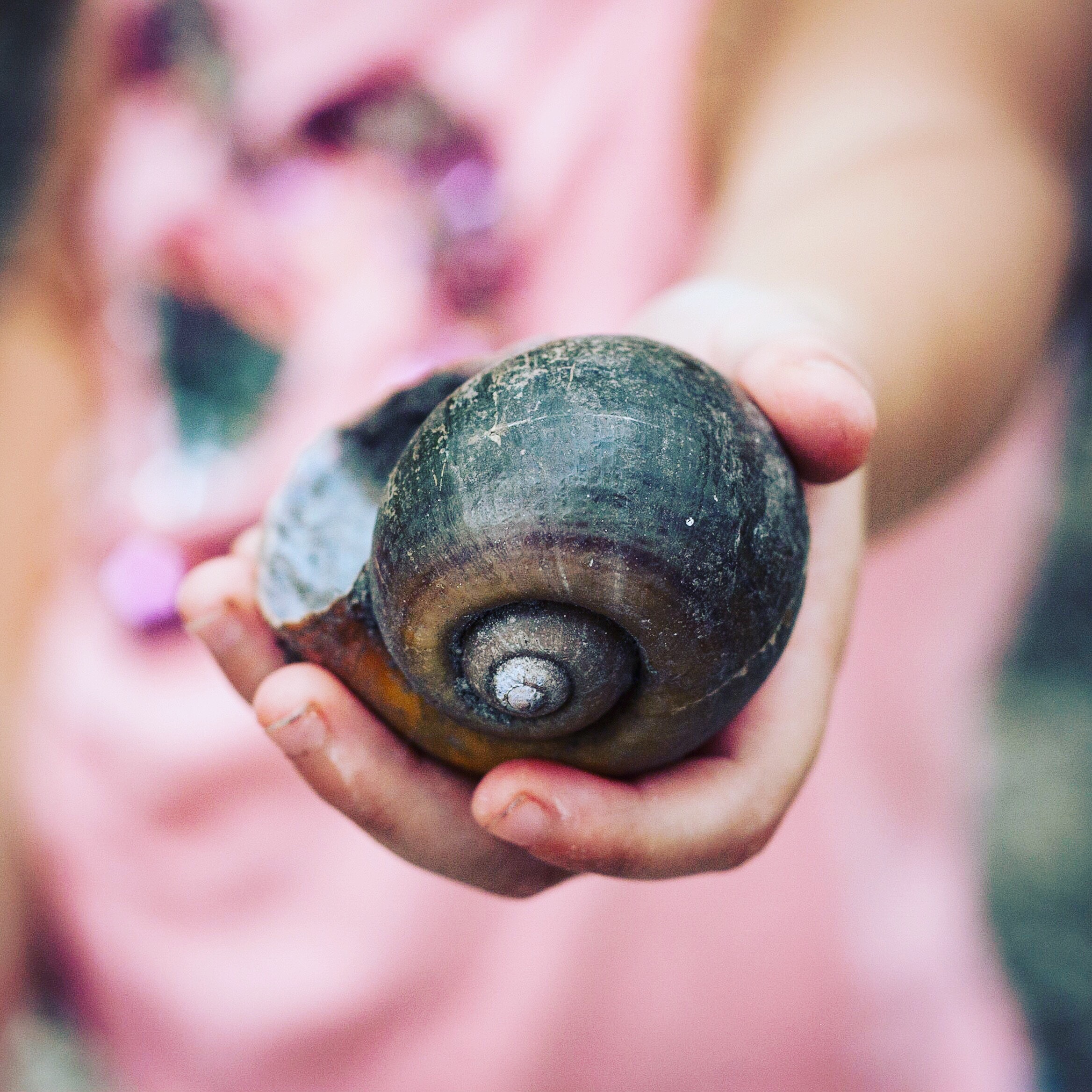 Snail is a little strange fellow, but it is full of surprise! Discover in this post the 10 most amazing facts on snail slime! I bet you didn't know about these!

1. In the wild, snails can rebuild their shell thanks to their slime!

In snail slime, there is a kind of pure limestone that help snail to fix the cracks in their shells if it's crushed (only if the apex remains intact).

There are so many actives in snail slime such as collagen, hyaluronic acid, elastin and allantoin. They are very similar to those made by the human body. These actives boost the cell-regeneration and help the skin to look younger!

4. The Mapuche tribe have been using snail slime for ages to fight against skin diseases!

The women of the Mapuche tribe (Southern Chile), have been applying snail slime on their skin since Antiquity to fight against any type of skin disease, wounds and burns!

One of the sons of the Bascunan family, a medical student, noticed the employees of the family snail breeding company had very soft hands and all their small wound were healing in a day. Amazed by this discovery, he had snail slime analyzed for the very first time. This is exactly when we discovered all the actives contained in snail mucin.

6. Chilean snail slime is the most powerful in the world!

Chilean snails, named Helix Aspersa Muller, have the highest concentration in active ingredients (allantoin, collagen, hyaluronic acid, elastin...)  in their slime than the other species. Look at how the wild Patagonia is luxuriant! That's the best environment for snails to develop.

In Chile, in the early 2000's, clinical studies were conducted on people who suffered from major burns or transplants. 80% of the patients have achieved incredible proven results.

8. Japanese girls apply the living snails directly on their face!

In Japan, beauty salons offer their customers a special face care with snails. They put the snails on their face and they walk around like everything's normal! In the end, your face is full of slime.

What you want in a snail cream is snail slime obviously! That's why it is so important for us to add as much slime as we can in our creams so you can enjoy the full benefits. From 73,4% to 85,2% our cream range has the highest concentration in snail slime of the cosmetics industry!!

10. Snails salivary glands can help measure the pollution of the soils.

Snails are sometime used as "pollumeters" to quantify the pollution in the soils. The analysis made by their digestive system and alivary glands analyzis can measure the soil contamination (pesticides, heavy metals..).

One thing's sure, this little fellow hasn't done surprising us yet!

of snail mucin! Which is truly unique

in the cosmetics industry!